Alvis Centenary Down Under Tour, Preview 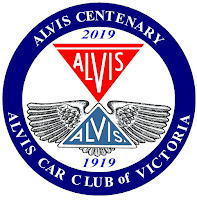 
The tour is fast approaching so we thought some background might be a good idea.

For those who aren't aware (and you should be by now), Alvis were a relatively small Automotive manufacturer who made cars from approximately 1919 until production ceased in 1967. During this time the company also produced armored vehicles, aircraft engines and medical equipment. After car production ceased the company continued to produce military vehicles, becoming one of the largest in the world until their eventual takeover by BAE Systems in 2004. With the takeover by BAE Systems, the Alvis name once again became available and was acquired by Red Triangle Services who had been producing spares for Alvis cars since production ceased in 1967. The Alvis Car Company is once producing complete cars.

The roots of the company are a little grey so although the Centenary celebrations will begin in Australia in 2019 there will be numerous events all over the world being held in both 2019 and 2020. We hope to be able to report on a number of these however we will begin with our own event in 2019.

The Down Under Tour will travel through southern and eastern Victoria, then south eastern NSW and ACT before finishing at the Alvis National Rally being held in Albury (we will report on this as well).

The start will be at Wandin North Railway Reserve and all are welcome to come along and send us of on our adventure.

Day 24 This is our last day!!  Again a warm sunny morning.  Our  first stop today was the Jinderra Pioneer Museum. This is house... 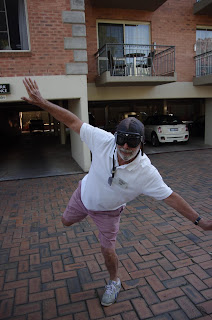